After VMFS 3 and 5, VMware has introduced VMFS 6 with all of the new storage enhancements that come with vSphere 6.5. Here we will look insight of new features that been introduced in VMFS 6.

Thanks to VMware vSphere 6.5 Storage Guide that I flipped to get depth about these new features.

Here are enhancements which came with VMFS 6 Volumes:-

Let's move to Configuration Part. See how we can add VMFS 6 Datastore in ESXi. Though it's quite similar to earlier version of vSphere, just new features added that we can see here.

How to Add VMFS 6 Datastore in vSphere 6.5 ESXi Host 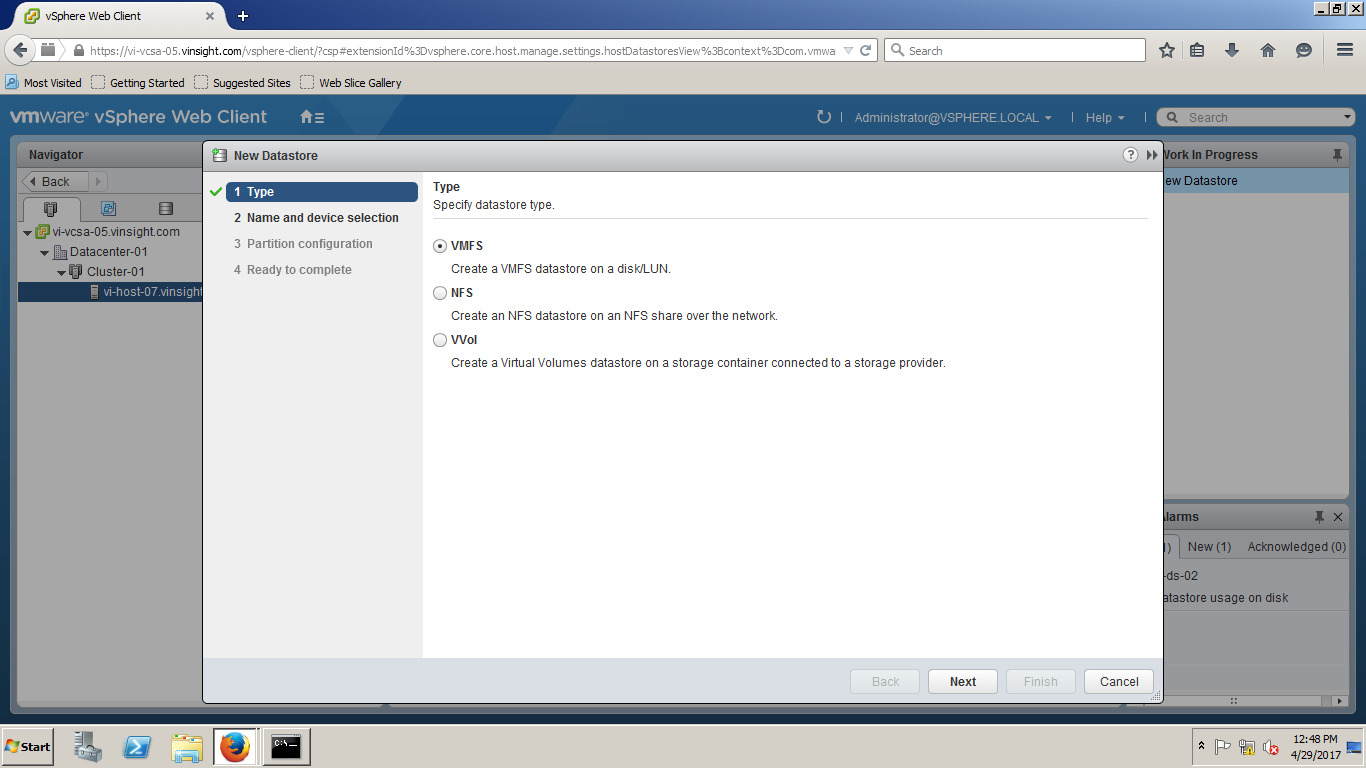 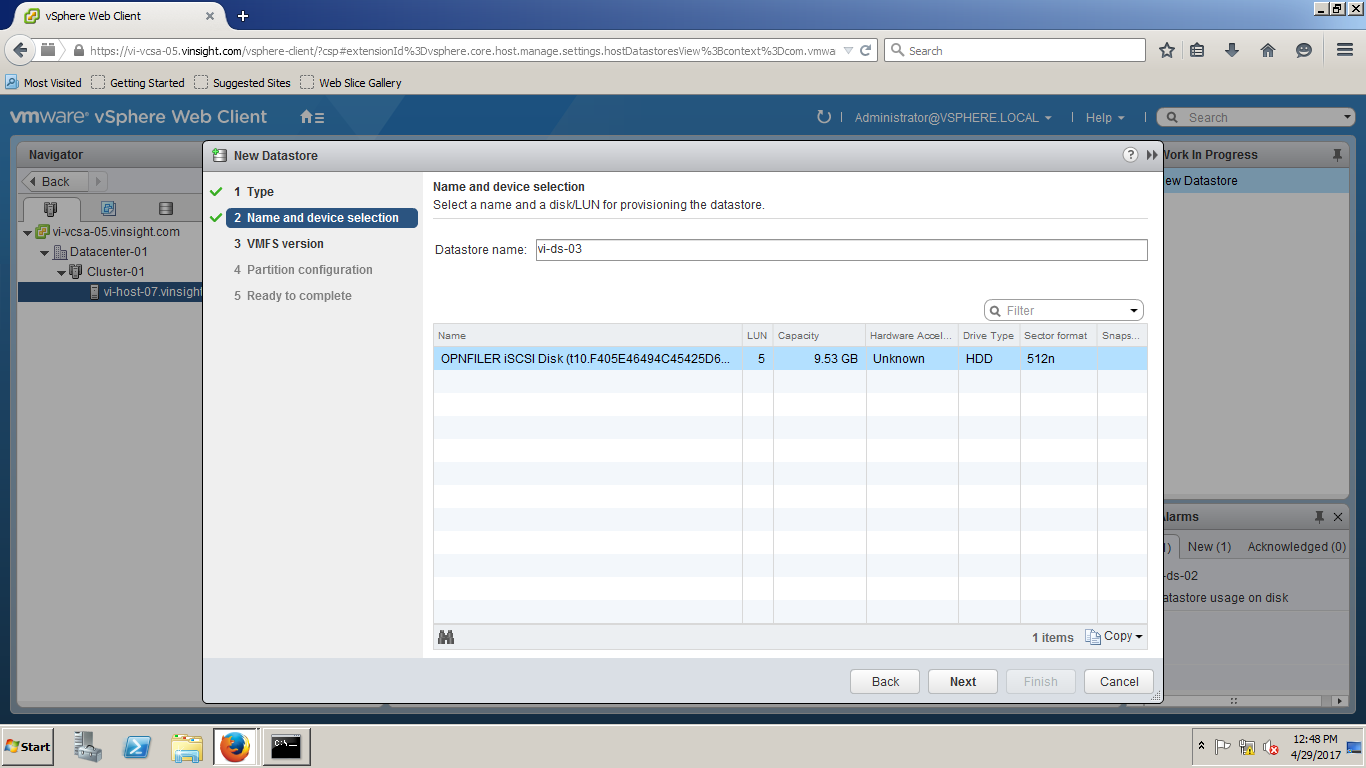 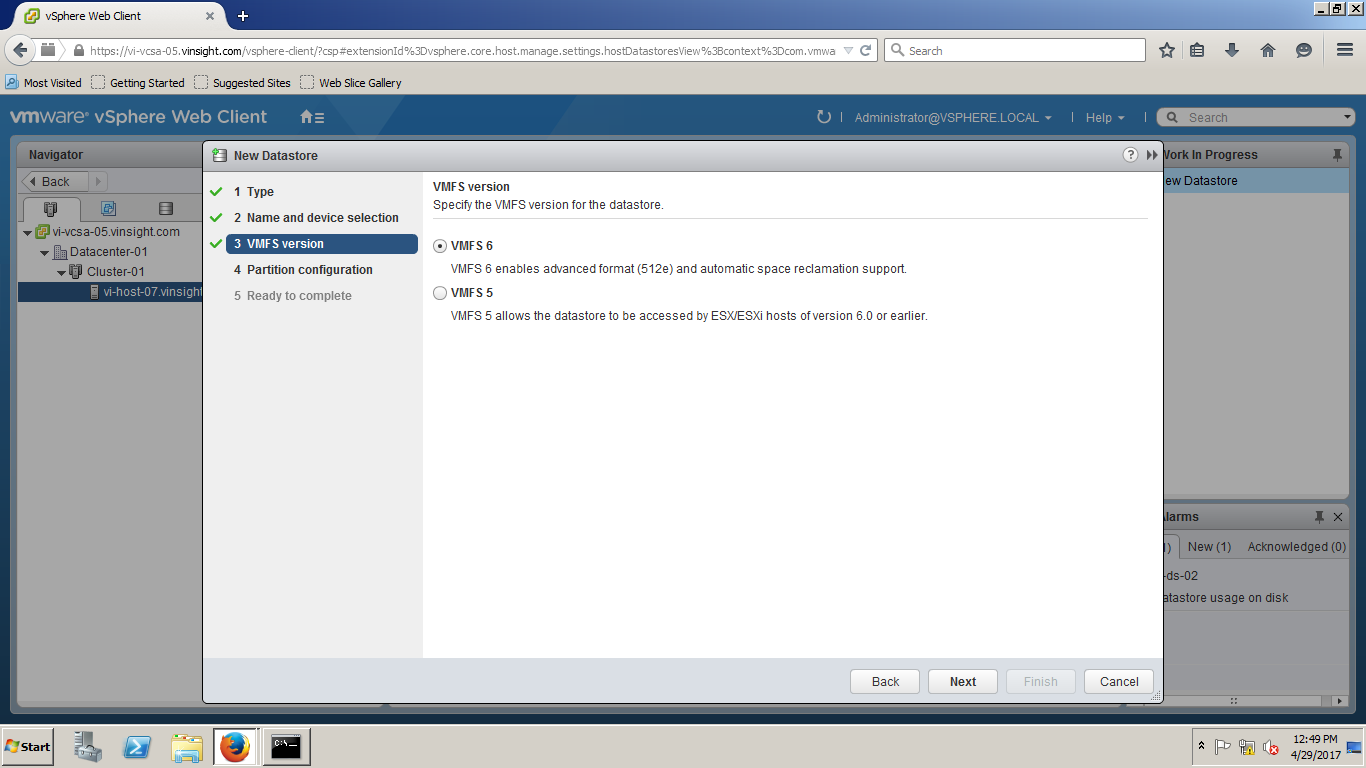 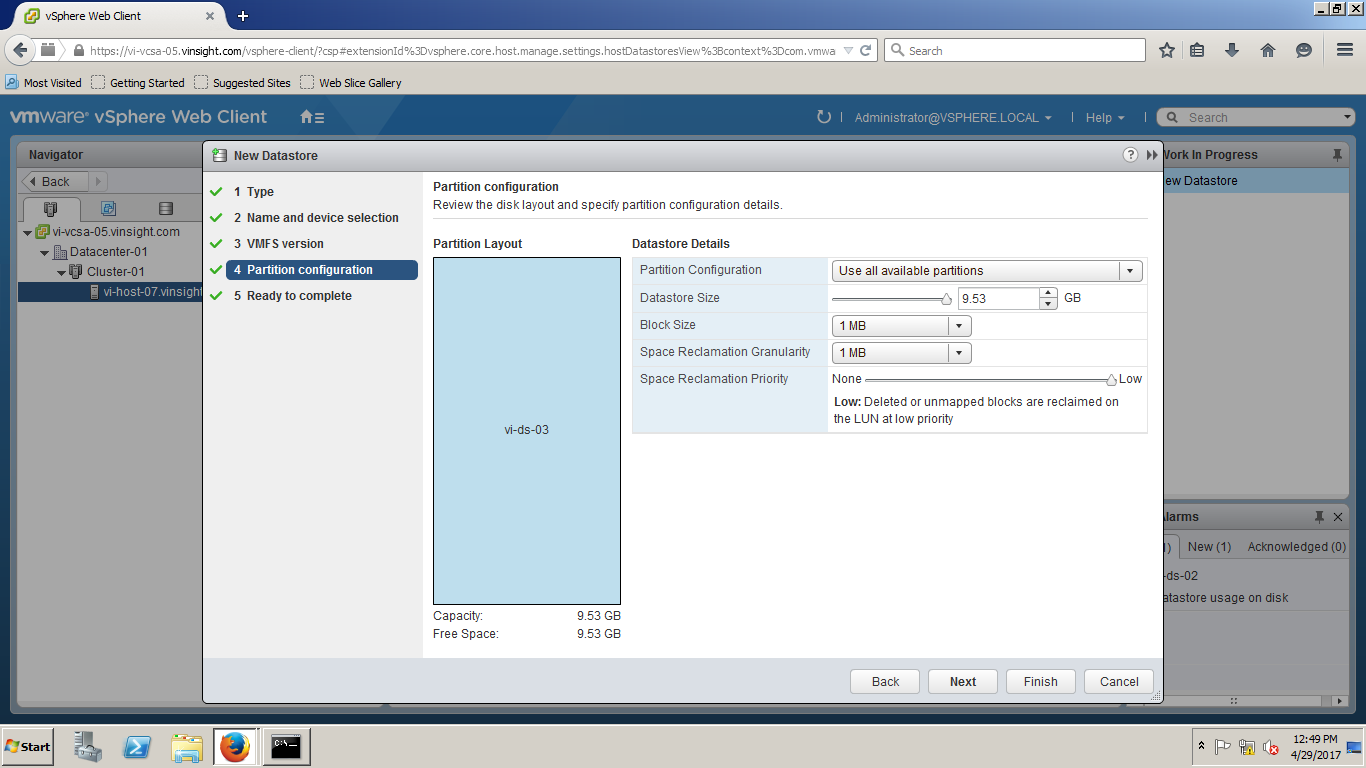 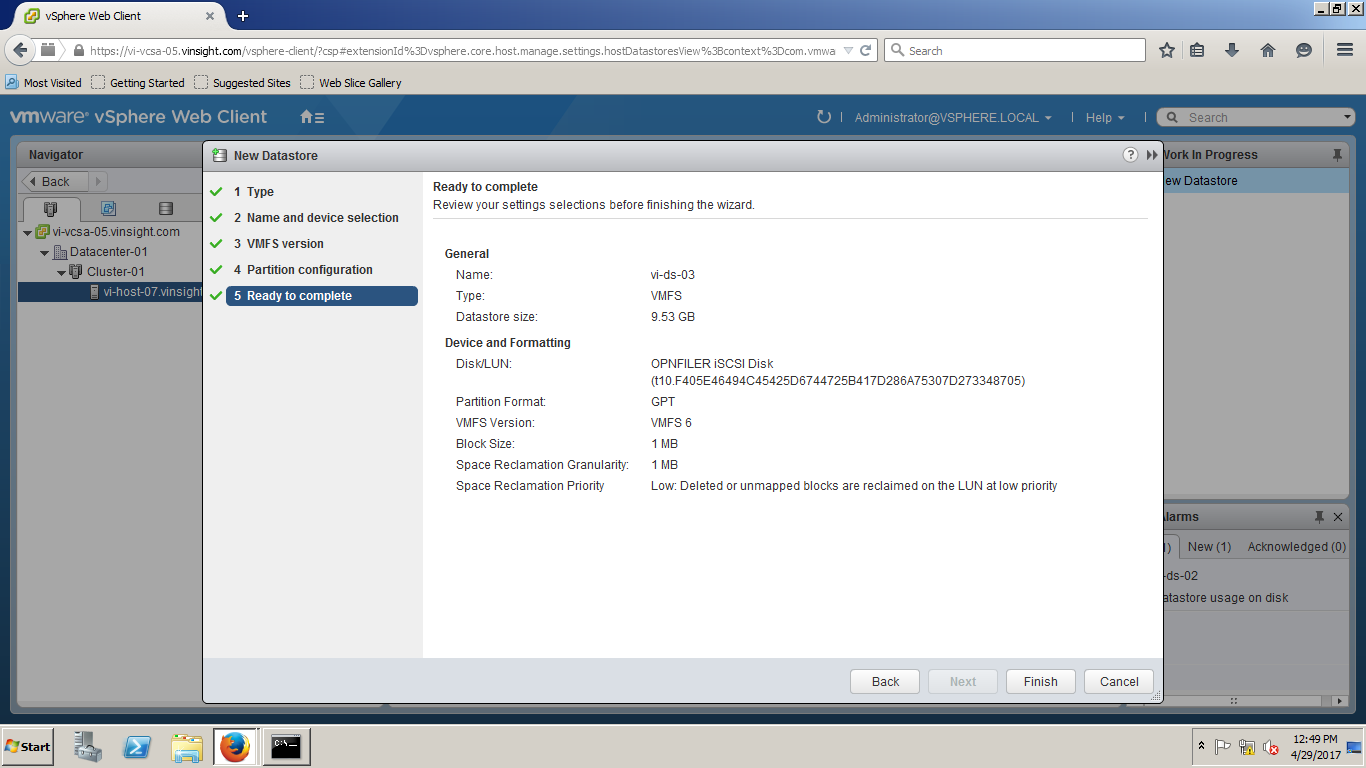