During the literature review, one of research scholar asked question that if alternate hypothesis and directional hypothesis both are same concept or different. Here is quick input which has given by our professor. (Credit - Dr. Hari Babu) 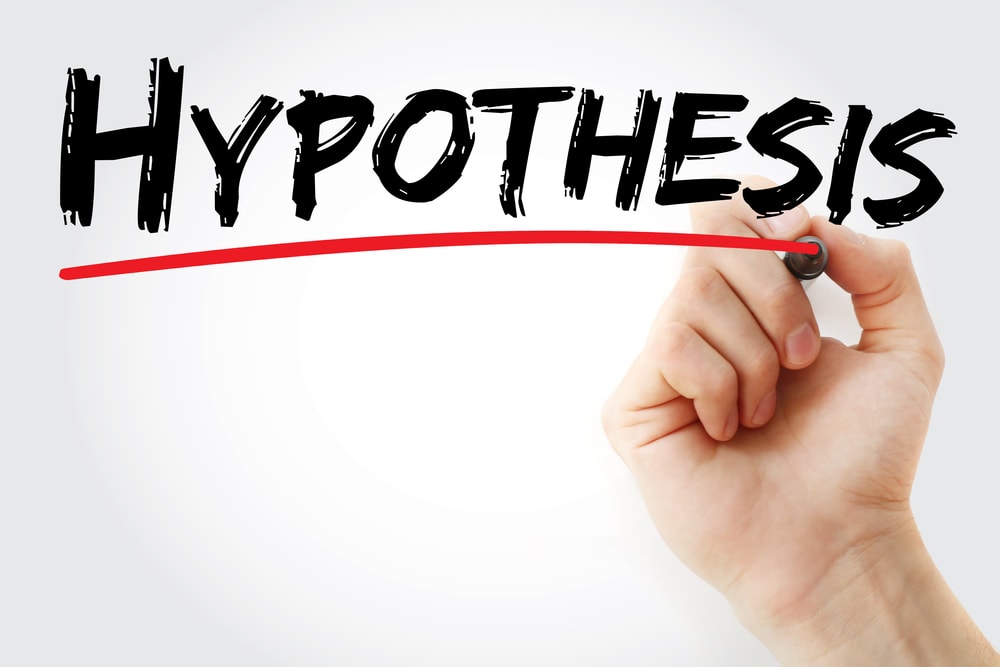