-        It automates the installation of VIBs, modules, and services of NSX.

-        This IP will be according to the physical subnet where virtual switch is connected.

-        Number of VTEP on each ESXi host will depend on the NIC teaming policy you have defined on virtual switch or port group.

-        If you choose VMKnic teaming policy as Failover, Static EtherChannel, or Enhanced LACP then it will create only 1 VTEP kernel port. 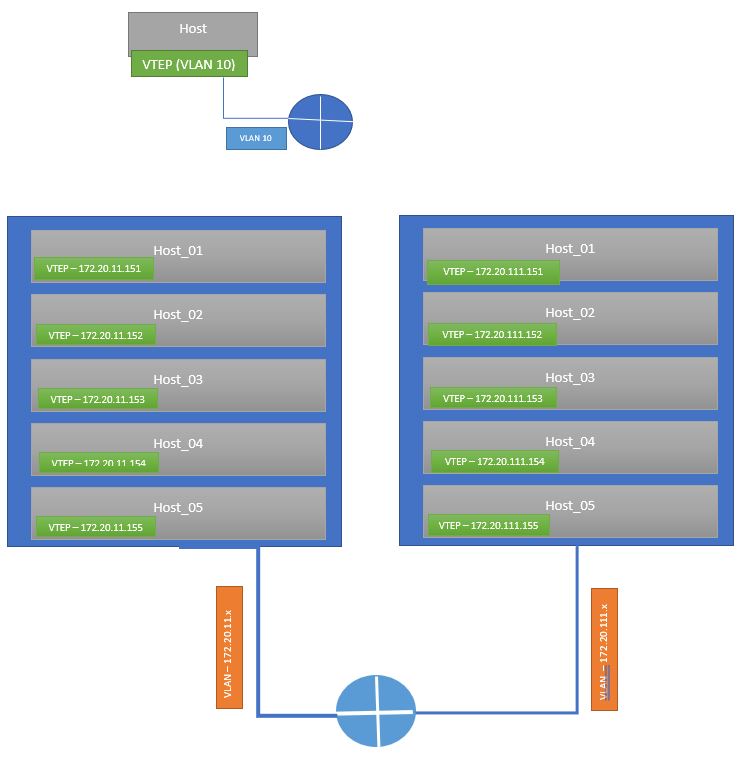 -        You don’t need to make any change in your physical topology. Because it uses tunnel.

-        We need to define Segment ID which defines the range of VXLAN IDs.

-        If you say your physical topology supporting multicasting, and you want to take advantage of multicasting, then you can define multicast range in segment ID of VXLAN.

-        It is logical identity required to define Logical switch.

-        Which all host will participate in my VXLAN network. That is defined by transport zone.

-        It is required at the time when you create the VXLAN network.

-        There are certain considerations when you create transport zone;

-        You must have to select all host in cluster which shares the same distributed switch. If you don’t do that than transport zone will be considered as misaligned transport zone. 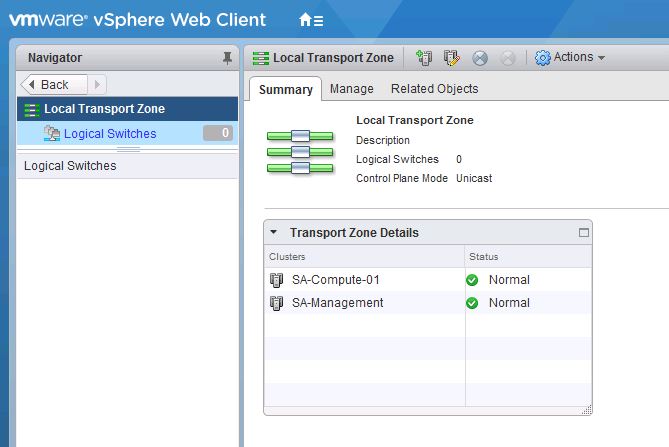 -        When we create logical switch, then you must select transport zone.